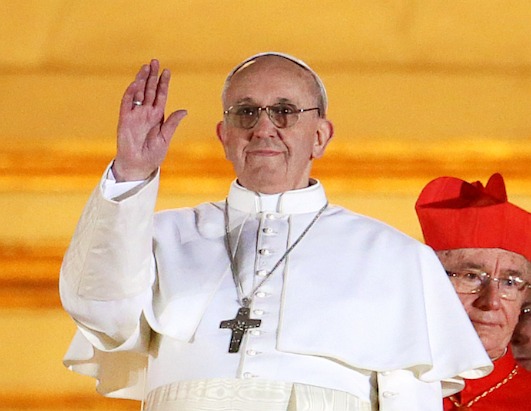 First of all, I question my statement above. Why did I write “we” have a new pope? I am not Catholic. I was not even raised Catholic.

I guess I say “we” because this person called The Pope has a lot of influence over the society “we” live in.

I have felt a range of emotions since I heard about the new Pope.

I felt hopeful when I heard he…

Then I did what probably millions of other people did, I googled him. That is when my heart sank. The first thing I read was, “He has described same-sex marriage as the work of the devil and a “destructive attack on God’s plan.” He has also said that gay adoption is a form of discrimination against children.”

Then when I think about all of the child abuse that has occurred and been covered up by the leaders of this religion, I get sad. I hope this Pope will be strong enough to face the problem, acknowledge it, deal with it and hopefully put an END to it.

But… instead of focusing on the negative I am making an effort to focus on the positive.

Every Catholic I know (and I know a lot!), I like. They don’t push their religion or spirituality on me. If they have issues with my marriage, they don’t tell me. If I directly ask them how they feel about a controversial issue like my marriage they say it is not for them to decide only God knows. Many of them are doing beautiful things to help others. Yes, even though the Catholic church has done many heinous things in the name of religion and their God, they have also produced a lot of wonderful, loving, giving people.

My hope is this new leader will carry on in his support of social justice and his heart will continue to open with a focus on responsibility, justice, forgiveness, love and servitude rather than on judgement, control and coverups. 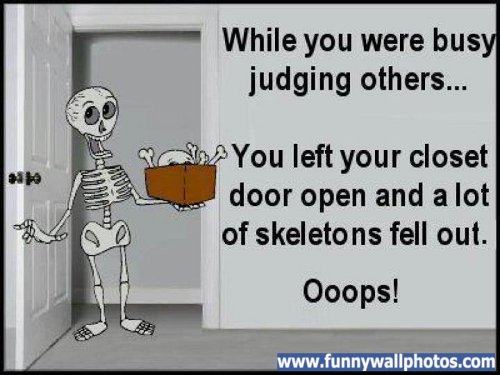