Last week we took our oldest daughter shopping for her prom dress at Gioia Boutique in San Anselmo which just happens to be located right next to Sushi 69. We stopped for sushi lunch before beginning the prom dress selection process. I had great plans to write up a fabulous post for Sushi 69 but my friend @SFDoug beat me to it. He writes so eloquently I thought I’d just send you to his blog to read about Sushi 69 instead of boring you with my rambles. 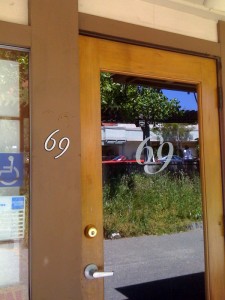 2 thoughts on “Sushi in San Anselmo”