Today at the bus stop in San Francisco, a homeless man walked by, poured his coffee on the street and threw his Starbuck’s paper cup in the gutter.

Another man, who was standing next to me waiting for the bus, exclaimed, “Did you see that?! I hate when people do stuff like that. People are so rude. People are…”

While he was going on and on about how disgusted he was with this fellow human, another man walked by, bent over, picked up the cup and tossed it in the nearest trash can.

I interrupted the complaining man and said, “Did you see that? Humans are good. That other man just picked up the garbage from the street.”

Be that person, the one who picked up the garbage. 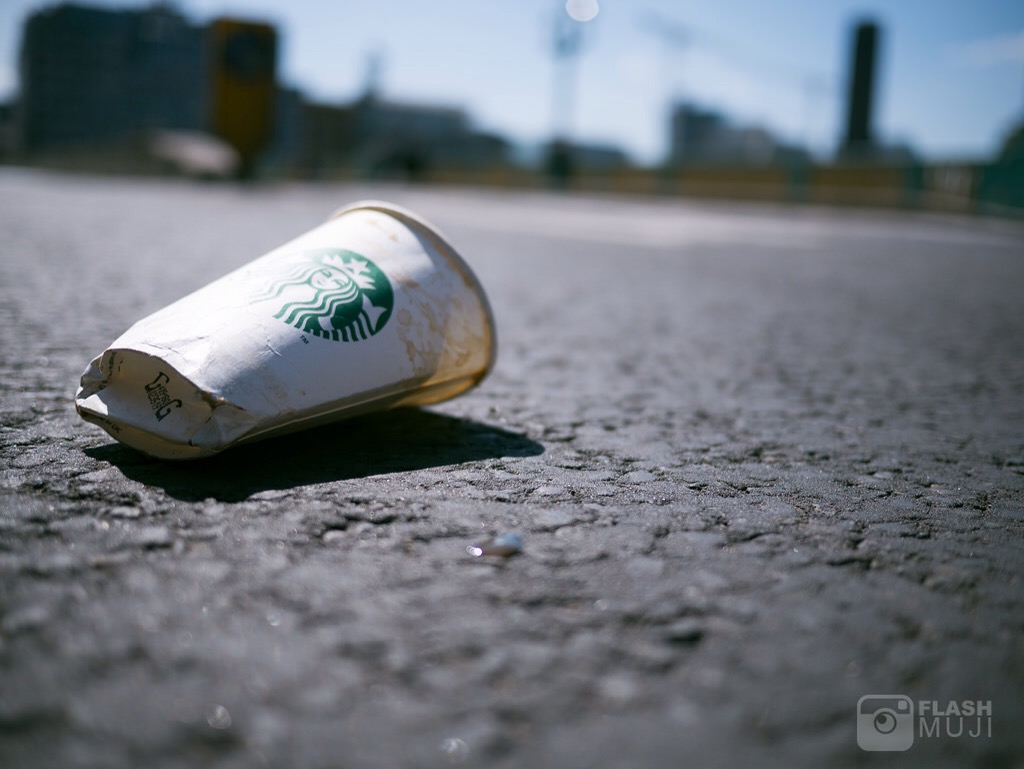