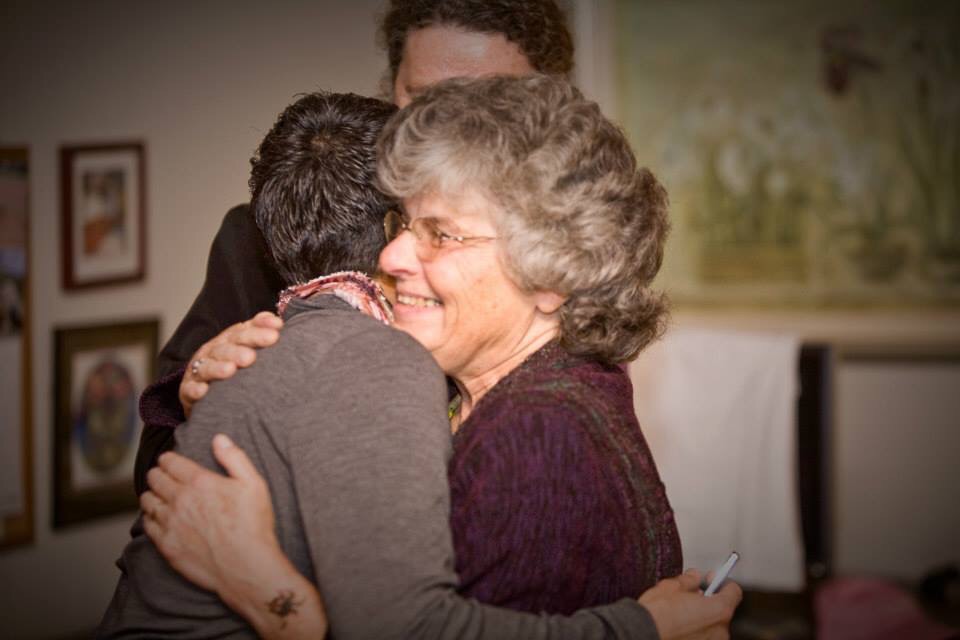 This past weekend I had the honor of watching the premiere of ABC’s miniseries When We Rise at the historic Castro theater in San Francisco. During the intermission, the San Francisco Gay Men’s Chorus filled the theater aisles and sang. My eyes are still puffy from all the crying and emotions I relived. When We Rise follows the lives of San Francisco’s LGBTQ activists from the 70s up until now. I think most of us have forgotten just how scary it was (and can be) to be LGBTQ in this country.
My wish is that all people are open to watching this historical documentary, especially young people and people who “don’t support or don’t understand the homosexual lifestyle”.

This is a piece of US History, a piece not often talked about in the mainstream media. These are stories of real people, people I personally know.

This series hit home to me. It made my heart hurt. It also inspired me to continue to speak out. Even though during the 70’s and 80’s I was young and I did not live in San Francisco, I still remember the awful things I heard people in Orange County (where I lived) say about AIDS and the people who had it. Those kinds of comments stick with you when you identify with an oppressed group.

I remember losing friends to AIDS. I remember being scared to come out of the closet at work when I was a preschool teacher in the mid-90s. I was afraid people wouldn’t want a gay person teaching their children. I remember my hands trembling the first time I came out online in the year 2006. I remember my heart being broken when people I knew voted in support of Prop 8, people who knew me and my family personally, people who knew and loved my kids and my partner. 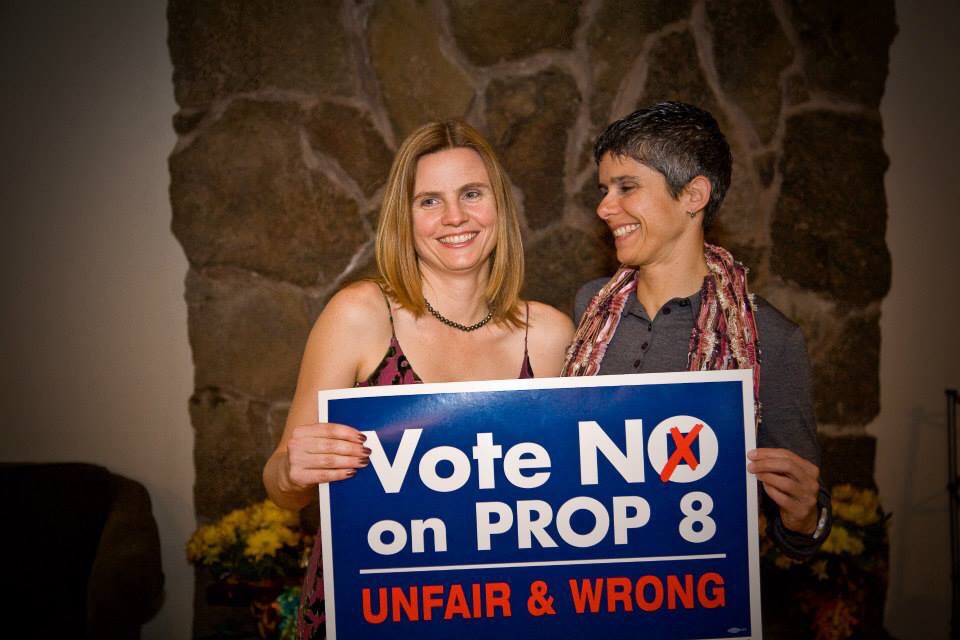 Thanks to activists like the ones we see in When We Rise, mainstream society has changed its views around LGBTQ people to being much more accepting and loving. We’ve come a long way but we still have a long way to go. I don’t want to live in fear of losing my job, being denied the right to shop or dine at certain businesses, conversion therapy, and torture. And, I want everyone to have the right to go to the bathroom! I don’t want to go back to a time of segregation and hate.  What “great” part exactly are people talking about when they say things like “make America great again”? 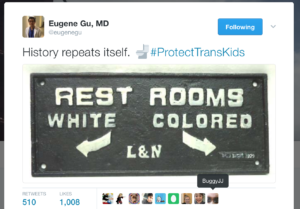 When we forget… we allow racism and homophobia to slip back into our community. That is why we need to continue to rise! And, why I am hoping you will watch When We Rise.

Watching When We Rise was an intense and inspiring experience for me. A reminder that speaking out, taking action and marching does work. It takes time. It takes vulnerability. But #WhenWeRise it works.

Let’s not let history repeat itself.

5 thoughts on “When We Forget”