In 1997, many companies were terrified of being associated with anything remotely supporting gay people and their rights. That was less than 20 years ago.

The “Puppy Episode” when Ellen came out of the closet originally aired in 1997.

Right-wing groups like the American Family Association pressured ABC to drop the storyline and Ellen sponsors not to advertise; two occasional advertisers, J. C. Penney and Chrysler, decided not to buy time during the episode. Another sponsor, Wendy’s, decided not to advertise on Ellen again at all. Despite these losses of potential advertisers, ABC turned away ads from two LGBT-oriented sponsors, the Human Rights Campaign (HRC) and lesbian vacation company Olivia Cruises. Jerry Falwell called DeGeneres “Ellen Degenerate”, to which DeGeneres responded, “I’ve been getting that since the fourth grade. I guess I’m happy I could give him work.” – The Puppy Episode, Wikipedia

In 2014, many companies were willing to boycott doing business in a state that was willing to discriminate against gay people. (Thank you.)
The Times They are a Changin’

Now, if people would just take all that energy and money used to try to stop people like me from patronizing their businesses and instead put it towards things like, I don’t know… helping the homeless, feeding the hungry, volunteering, providing education grants, saving animals, improving the environment, figuring out how to relieve poverty, offering a helping hand to someone in need, performing random acts of kindness, the world could be a better a place.

Grateful for Ellen. Looking forward to watching her at the Oscars this weekend! 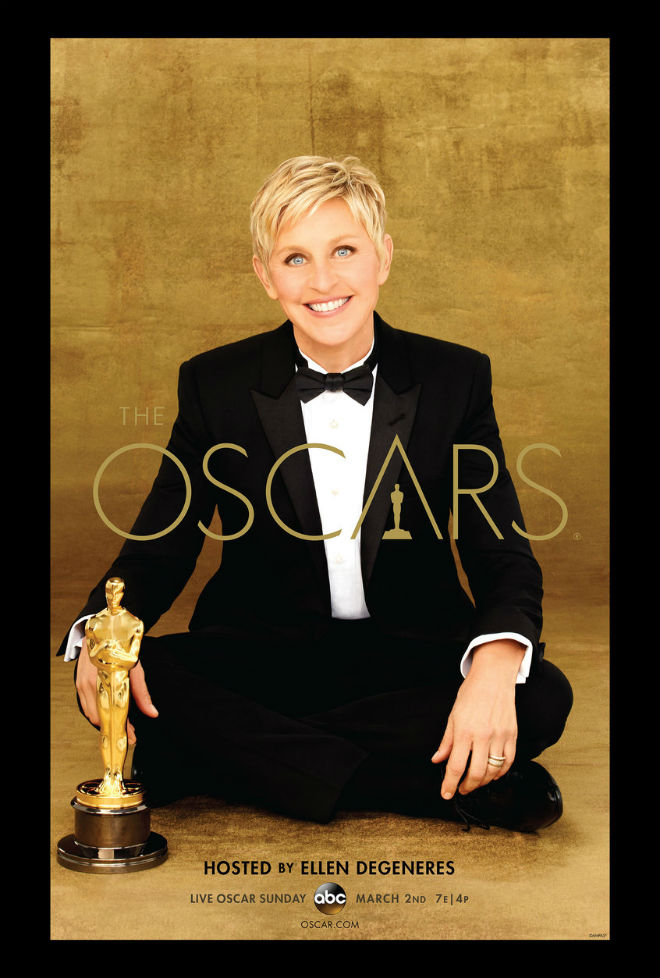